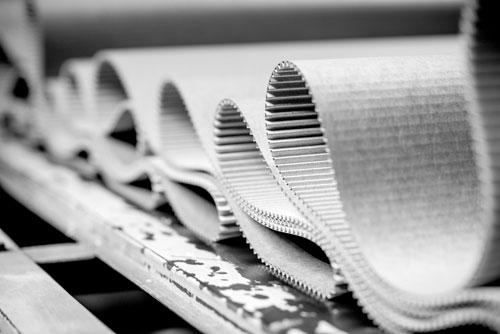 LEAD was hired to provide a total of eighty (80) skilled trades people for a three (3) month project:

Because of the plant’s rural location, all employees would be recruited from and brought in from other locations.

Traditional recruiting resources would not be effective.

The first recruiting sources were LEAD branches in other states and their vetted employees.

Secondly, referrals from trusted employees was a major source of locating talent.

Employees came from multiple states including Texas, Florida, California, Idaho, South Dakota and many others.

LEAD’s Project Coordinators arranged and managed all travel, hotel, per diems, and payouts.

Within five (5) days, the dedicated efforts of LEAD Project Coordinators had the full workforce of 80 committed.

Within ten (10) days, the full workforce from across the country were on site in Washington.

Prior to arrival on site in Washington, all associates cleared their background checks and drug tests.

Skills testing would be done on-site after traveling distances; as expected, there were no issues with skill qualifications upon arrival.

Visiting the site and consistently communicating and speaking with our employees alleviated HR issues and instilled in our employees a confidence that they had all support needed to do their jobs safely and effectively.

LEAD worked closely with plant leadership.  They were extremely impressed with LEAD’s ability to react quickly to provide what was needed.  Their feedback was extremely positive:  LEAD’s associates easily followed directives and had the skills necessary to complete the jobs for which they were hired.

LEAD’s goals were met on time with a turnover rate of less than 2%.

Upon completion of the project, LEAD was awarded their next project in Manteca, CA:  Great Wolf Lodge where LEAD supplied another large number of specialty trades.