10 Mysterious and Unbelievable Discoveries During Construction

Most construction projects require digging below the layer we call can see on a daily basis. Our earth has been around for many years, some of the memories and history of it is right below our feet.

Today, we are going to give you 10 mysterious and unbelievable discoveries that have been made while construction workers are hard at work. 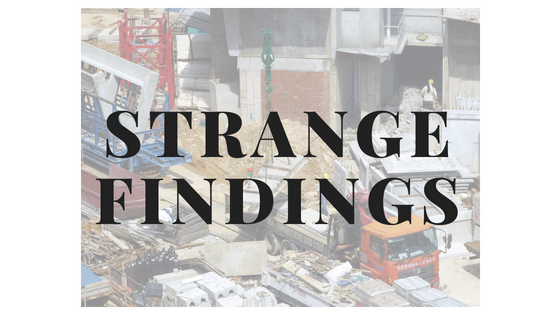 In 2016 while demolishing the pink Miami Beach mansion that once belonged to Pablo Escobar, a construction worker operating an excavator knocked down the walls of the home to find a locked safe within the foundation. The safe was hidden beneath the entrance of what had been a large pink mansion consisting of four bedrooms, a pool, six bathrooms and a garage. The safe is about two feet by two feet and weighs between 600 and 700 pounds. 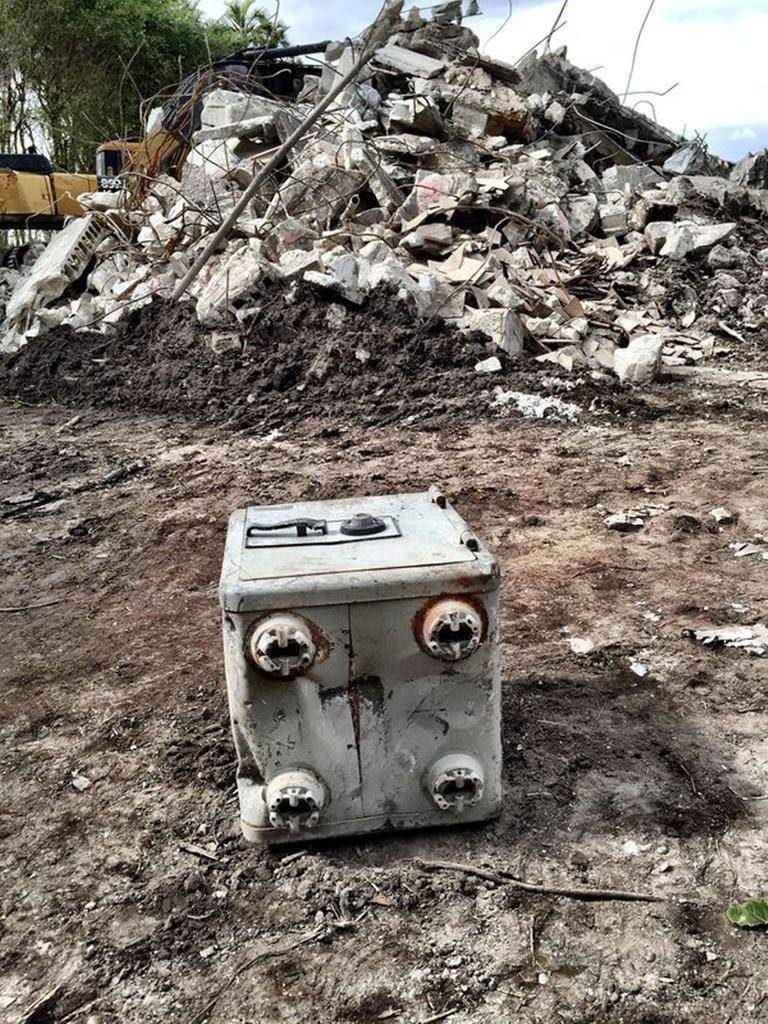 A young boy named David Haylock had written a letter to Santa in 1943, only to be found as construction crews were tearing down an old chimney decades later. Haylock remembers putting the Christmas list in the chimney as a young boy. Back then putting your letters to Father Christmas in the chimney was a tradition. Thinking back to this letter, Haylock guesses he was about 7 years old.  Although Santa might not have received his requests for slippers, a silk tie, a pencil box, and chalk all those years ago, the construction workers who found it made sure he got his christmas wishes.

A construction firm was working on the Ruthvern Bridge in Scotland when they dug up a rusty metal box. Inside the box was a newspaper clipping from 1894, a paper scroll and a bottle of 121 year old whiskey. History itself is amazing, can you imagine being the one who located it while “when its “just a another day at work.” 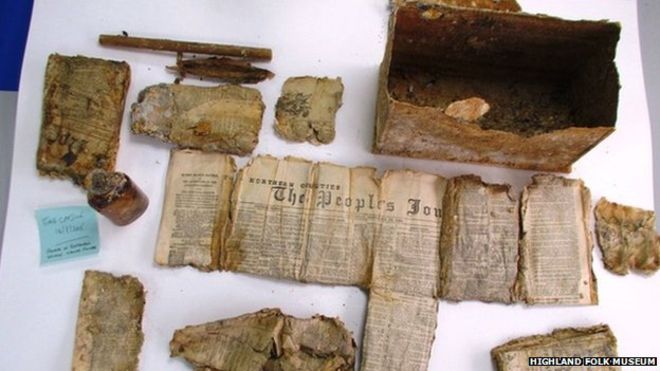 In 1974, some farmers began digging a well to find a water resource on some waste land. one of the diggers named Yang Zhifa accidentally discovered a man-sized pottery figure with grey appearance. Then many fragments of the terracotta warriors, copper weapons as well as floor tiles were found in succession.

Upon ascending the throne at the age of 13 years old around 246 BC, Qin Shi Huang ordered the construction of the magnificent project. The whole process lasted around 38 years. 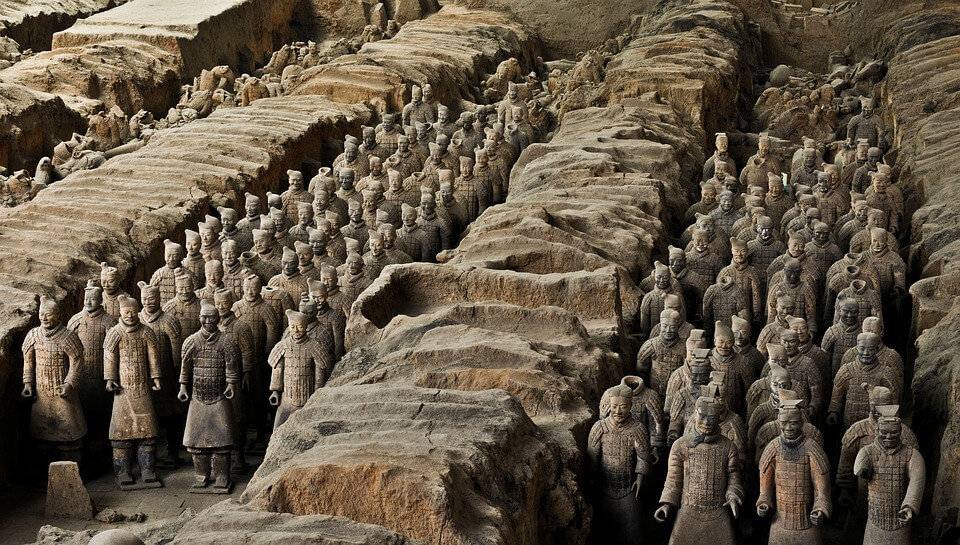 6. Around Two Dozen Coffins Were Found Under A Philadelphia Apartment Building

In 2017, construction crews were working on an apartment complex in Philadelphia. What they dug up next was shocking to their eyes, underneath were a score of fully intact human bodies and coffins. The exact age of the coffins in not known but speculations are the remains are from the 18th century. A First Baptist Church use to own the land, but once the church moved sometime in 1860, they must have forgotten a few behind. The bodies were sent to the forensics lab at Rutgers-Camden. Here they hop to identify the bodies after cleaning them. The final resting place of the bodies will be Mount Moriah Cemetery.

In Alexandria, Virginia, construction workers were working on a new hotel when they discovered a old war-era ship. It is believed to have been deliberately sunken between 1775 and 1798.

Construction workers unearthed 43 fossilized dinosaur eggs during road repair work in Heyuan city. Nineteen of the eggs are completely intact, with the largest measuring as much as 13 centimeters (5 inches) in diameter. Most of the eggs in the museum’s existing collection belong to oviraptorid and duck-billed dinosaurs, which roamed the earth 89 million years ago.

In 2011, workers found a very large box, when they asked for help from an archaeologist what they found was a very well-preserved mummified woman. She was found underneath a modern road in the city of Taizhou, in the Jiangsu Province of eastern China. The woman, a member of the Ming Dynasty, was found by a construction crew working on a road that she was buried under. Construction workers described her as being submerged in a “‘brown liquid.”

She was just under five feet tall, and dressed in silk finery with robes, slippers, jewelry. Amazingly, her hair and eyebrows were still intact. After observing her and the tomb she was buried in, Taizhou Museum director Wang Weiyin estimated that the mummy is about 700 years old.

Site excavators were surprised when the ground collapsed to reveal a hide-out used for liquor storage during America’s prohibition. A ban on the production, importation and sale of alcohol in the USA led to illicit bootlegging and hoarding old supplies, often taking place underground… literally.

This bomb stood the test of time when workers in Belgrade found a WWII era one-ton German bomb. It had 620 kilograms of live explosives, prompting officials to evacuate the site and 1,200 nearby people living in the area. The bomb has so much destruction power it could have blown up the entire 400 meters of land where it was found. Bomb detonation experts had to build a bunker around it to extract it in case it exploded. Residents were allowed to return after spending a night at a leisure centre. Luckily, they were provided with hot tea and coffee while they patiently waited for officials to extract and defuse the bomb.